How to Speak So Young People Will Listen

How to Speak So Young People Will Listen 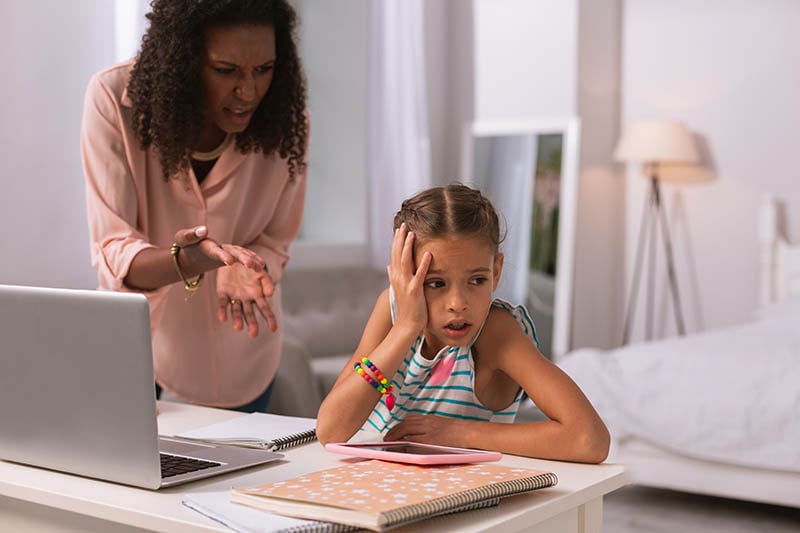 If you find that your young person’s eyes glaze over the minute you start to talk to them, then don’t despair. Sometimes all it takes is a small change to encourage your young person to listen to what you have to say.

1. Tell them what you’ll do

Control is a big issue for young people. Threaten their need for control by telling them what to do and you risk them tuning out. Let them feel that they are calling the shots by focusing on your behaviour rather than telling them what to do. Instead of ordering “Clean your room now!” say “I only go into bedrooms that are neat and tidy”. The shift in language is small but the impact can be significant as your young person is making the decision about their behaviour.

2. Bring others into the act

If your son or daughter is more likely to listen to other adults than you, consider looking use these favoured adults as leverage when holding important conversations. “I think Jai’s dad would tell you that you need to be careful going to a party in that part of town.” Referencing admired adults is a great way to get around a young person’s natural defensiveness and their suspicion that their parents exist only to spoil their fun.

If your son or daughter is adept using the tightest possible timeframe to get your permission, then develop the habit of buying yourself some time. A young person who asks you just before heading off to school if they can go to a party that night, usually knows intuitively that quick decisions will usually be made in their favour.

If you feel that you’ve been verbally ambushed by your young person, slow the conversation down rather than reply straight away, e.g. “I need to think about that. I’ll get back to you after school.” Add a time factor rather than letting your child force you to make a snap decision.

This strategy is anti-intuitive as we’ve been trained to make eye contact when we speak to others. However making eye contact with a young person while telling them to go to bed is challenging them to either argue or ignore you. Better to use as few words as possible –“Erica, it’s bed-time” – and look away while you’re speaking, indicating that you’re not willing to engage in verbal banter.

5. Put that finger away

Nothing invokes a verbal fight quite like an adult pointing a finger at a young person in an effort to get some cooperation. Finger-pointing cuts straight through to your young person’s reptilian brain, inviting them to fight or flee. If you point to the bin indicating it’s their turn to clean it, use an open palm. It’s a non-threatening way for you to get your message across.

Adolescence is a volatile age when a wrong look or word can turn them against the messenger. Choose your words and your non-verbals carefully so that your young person will listen to the message rather than tune out due to clumsy delivery.

How to Tell Relatives, Babysitters, Teachers and Even Your Spouse Your Screen Time Rules