Teaching Kids to Ask for What They Want

Teaching Kids to Ask for What They Want 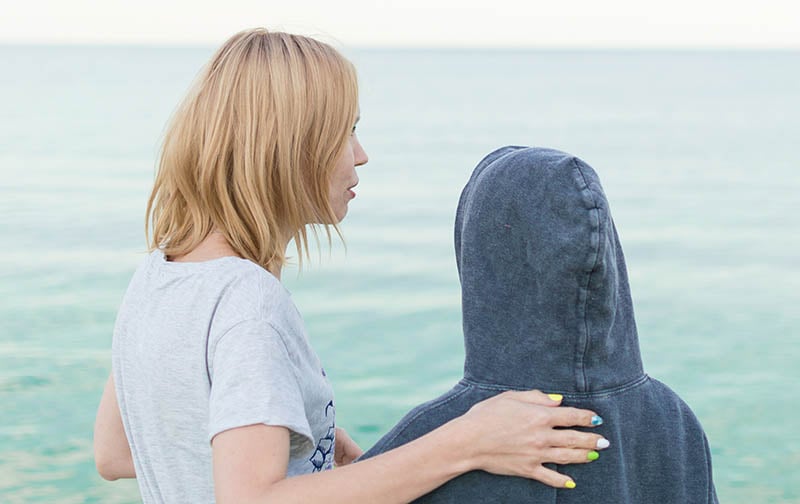 Much behaviour that annoys parents stems from children’s inability to ask for what they want.

Most parents have experienced a young child yelling, “Mum, he took my toy. It’s not fair!” Perhaps you’ve experienced a child who whines like a dripping tap because they want something from you.

Maybe you have a teenager who’d love to ask a friend out to the school formal but hasn’t the courage or the words to use. (This may not annoy you, but it frustrates the hell out the young person who becomes wracked with self-doubt simply because they can’t ask for what they want.)

An important task for parents is to give kids the skills they need for independence, so they are not reliant on you to resolve their problems.

An important independence skill for kids to learn is the ability to articulate their needs and wishes clearly, respectfully and appropriately. Here’s how you can help:

Recently I saw a mother tell her three year-old to ask his 12-month-old brother if he could play with a new car his little brother had been given for his first birthday.

Clearly, the twelve month old couldn’t answer, but his mother did so for him. Mr. Three said, “Ben, can I play with your car?” His mother answered, “I’m sure Ben would be happy to let you play with it.” And so Mr. Three played with the car, without taking it away. This mother had established that asking, rather than taking is the way to do things in her family.

When kids whine, whinge, mumble or point at what they want remind them to use their words. Rather than respond to their mumbled, garbled, ill-formed requests teach them to stand still, make eye contact, stand tall and ask for what they want. If it’s not asked for, then it’s not given.

Give them words and phrases that work

A number of years ago my son wanted me to persuade his sports teacher to allow him to try out for the school swimming team. This particular teacher was often dismissive of such requests, but I thought my son had a right to ask, as he was sick when the swim trials were held. Rather than make a phone call, we sat and talked about the best way to approach this teacher and the words he could use to get his attention and also to make his case. My mentoring must have worked as the teacher made time for a new trial, which was good news for my son. When kids don’t have the words the best thing we can do is give them the social scripts they need to get what they want.

Coach them about time and place

Effective communication is as much about time and place as it is about the choice of words. It doesn’t matter what words are chosen, but a teenage request to go to a party, just as you are dashing out the door in the morning is the wrong time to ask a question. It deserves to be met with, “Would you like to ask that question at a more appropriate time?”

Help them not to take no personally

Children have a right to ask others for what they want but that doesn’t mean they keep asking if they meet a refusal. A child’s request for an ice cream just before mealtime that’s met with a refusal should be taken at face value. If a child keeps asking or asks another person, then it’s appropriate to let your child know strongly of your disapproval. Your parenting mantra could be: No means No.